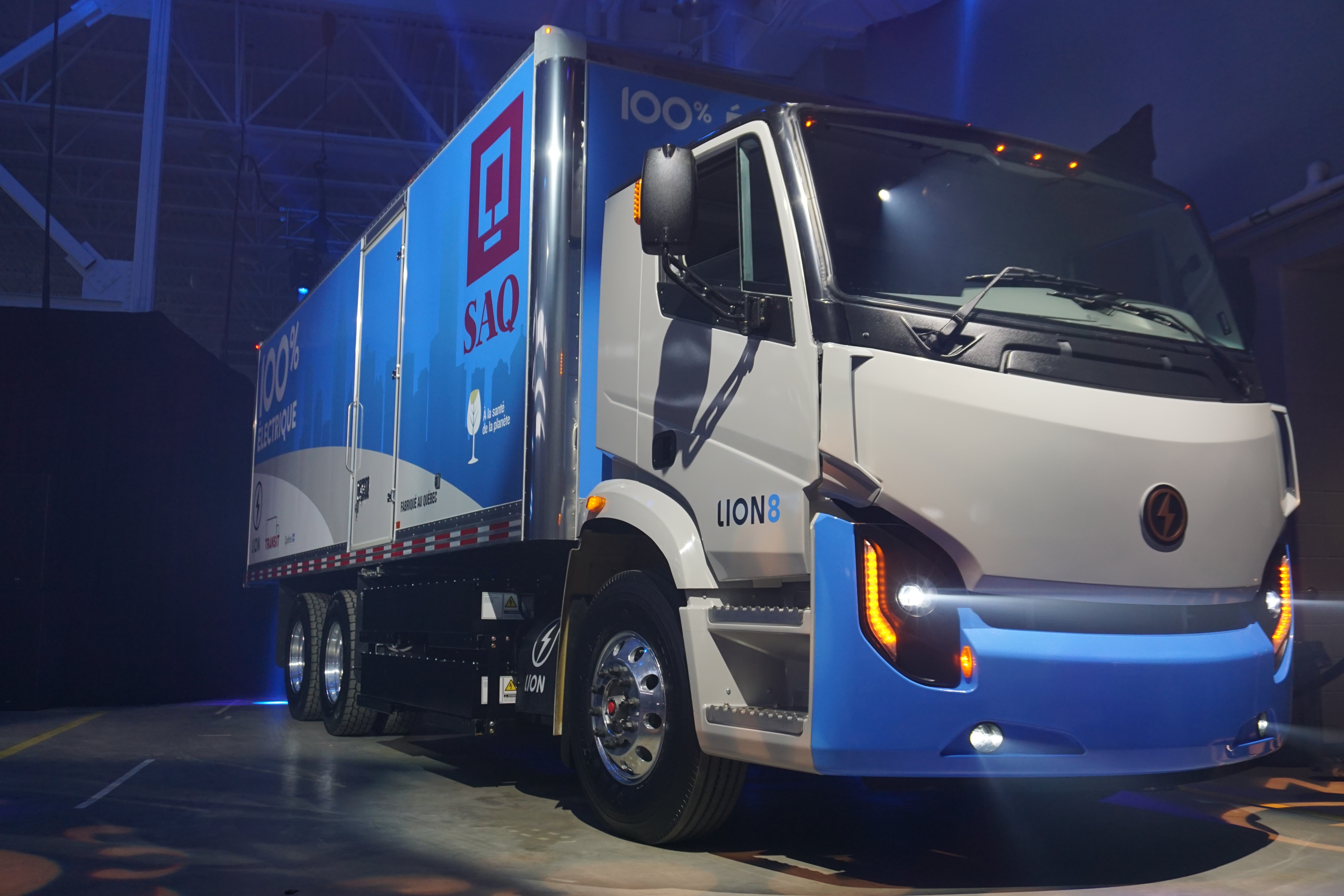 Photo by The Lion Electric Co.

The Lion Electric Co. (Lion) unveiled its first all-electric Class 8 urban truck on March 11th 2019. The Lion8 will be commercialized this Fall and the first vehicle will be delivered to Société des Alcools du Québec (SAQ).  Industry and market leaders, the Minister of Economy and Innovation, Pierre Fitzgibbon, Minister of the Environment and the Fight Against Climate Change, Benoit Charette, and Minister Responsible for the Laurentides Region, Sylvie D’Amours were all present at the unveiling.

The Lion8 is designed, created, and manufactured to be electric and has a range of up to 400 kilometers on a single charge. The elimination of noise pollution, optimization of visibility, and unparalleled turning radius make the Lion8’s driving experience safe, enjoyable, and incomparable. 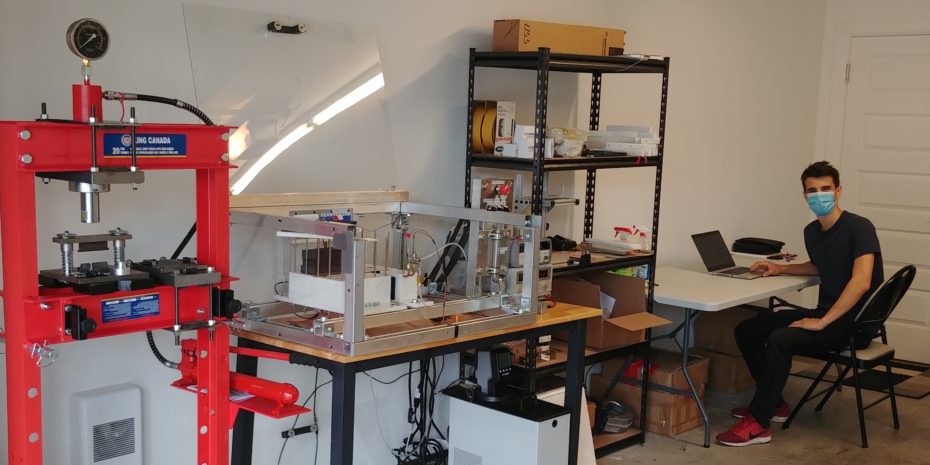 Reinventing working from home – How a Sherbrooke start-up managed to continue activities despite the pandemic …. in a garage!

One of our members, Calogy Solutions, a young company focused on the creation of sustainable thermal…

Postponement of events planned until April 30

Following the instructions issued by the Government of Quebec, we have decided to suspend all our…