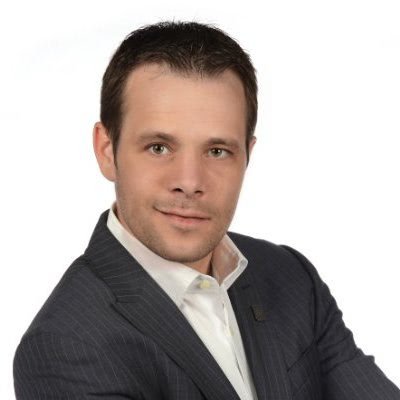 Mr. Laroche, you are the CEO of Jakarto, a Quebec-based turnkey mapping company that has developed innovative, forward-looking urban scape exploration and measurement software.

Tell us a little about your company and the services it offers.

Jakarto is a high-definition mapping company. We can scan a given location—for example, a municipality or road system—in three dimensions (3D). We combine this with GPS location data to create a model of a physical area, accurate to within a few centimeters. From that we produce what we call a “Digital Twin.”

Data is captured by vehicles equipped with five ultra-high definition cameras and two high-precision Lidar scanners to determine the distance between objects as accurately as possible. Then we process the collected data using artificial intelligence algorithms that can recognize physical objects.

Jakarto aims to visit every street in a municipality at least once a year. If there is construction or it looks like something has changed, we’ll come through more often.

You previously held a senior management position at a successful company. What made you decide to get into mapping and smart mobility?

The idea of founding Jakarto came to me two years ago. We started developing it using the resources of JLR, where I had worked for 20 years. But the potential—and overwhelming magnitude—of the project quickly became apparent, so I decided to focus on it full-time and cede my CEO position to my partner.

Building a company from the ground up is an incredible personal challenge, since you have to create a whole new ecosystem and rebuild your network of contacts, but it’s also exciting! Two years later, we already have eight employees.

How does a small startup like Jakarto stand out in the mapping ecosystem when you’re up against titans like Google and Apple?

Our data is the most accurate on the planet today. Google and Apple are not doing 3D mapping yet. Apple has begun developing data collection units similar to ours, but their equipment is less efficient and therefore less accurate.

Besides, the big guys mainly target the mass market, whereas we are after a more niche clientele. For instance, Jakarto will deliver 3D maps to about 20 cities in the coming weeks. Our real competitors are companies like the Dutch group TomTom and the mapping company Here, but we are certainly establishing a position in the market.

Take ultra-precise 3D mapping and integrate it into a navigation system, add high-precision cameras and artificial intelligence algorithms to recognize traffic signs, and voilà! You’ve got a self-driving car!

Like the sign recognition algorithms we are developing, 3D models of the road system are critical to the development of autonomous vehicles. I believe that, in the near future, mapping will be integrated into systems of communication between vehicles and street furniture such as street lamps and stop signs. So that maps can be updated in real time, data will ideally be automatically uploaded into a vehicle’s navigation system when it drives past the designated stations.

What challenges do you still face in 3D mapping with regard to smart mobility and autonomous vehicles?

We need to perfect our traffic sign recognition algorithms. Our robots can already identify six or seven types of physical objects such as pedestrians, cars, and street furniture, but we’d like to get to the point where they can recognize a lot of other things, like road markings, reserved lanes, etc.

But our biggest challenge in the short term is our ability to handle volume. It’s easy to manage data collected over 10 kilometers of roadway, but things become a lot more complex when you’re trying to map hundreds of thousands of kilometers! It causes issues in terms of data hosting, dissemination, and compression.

What are your priorities for the coming years?

We have a lot of projects in the pipeline. For instance, a data collection unit will soon be mapping the entire Trans-Canada Highway and that data will be made public. I think that’s going to cause a stir!

We also have a few projects going with Université Laval, including competing in the Canada Smart Cities Challenge.

In a few weeks we’ll be opening offices in Waterloo, where we’ll be developing maps in partnership with the university there.

We are also in discussions with an automobile maker to provide maps of Canada, and potentially all of North America. It’s very exciting!

The video game market looks promising and it’s one we’d eventually like to penetrate. The software we use to view maps is also used by many video game developers.

As you can see, opportunities abound. We’re certainly not twiddling our thumbs here at Jakarto! 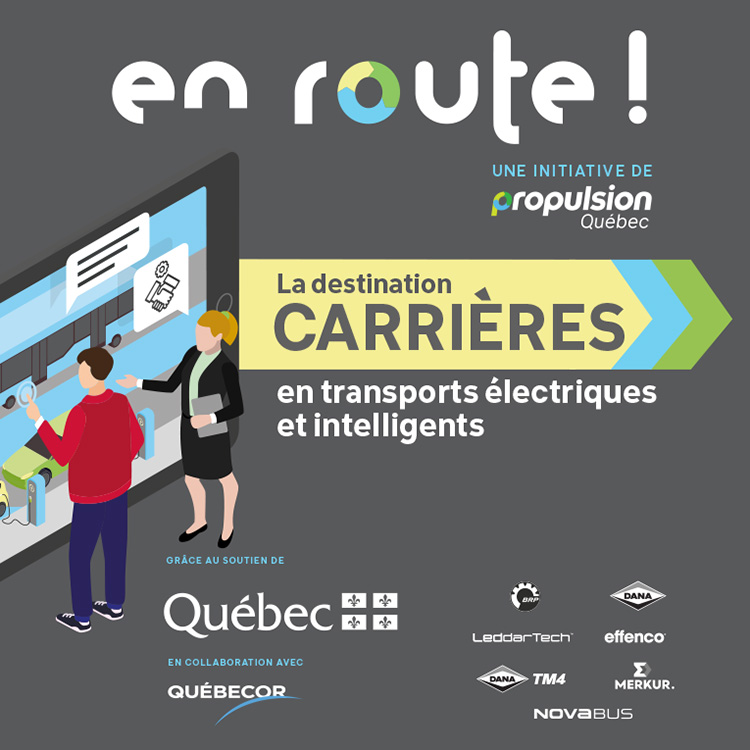 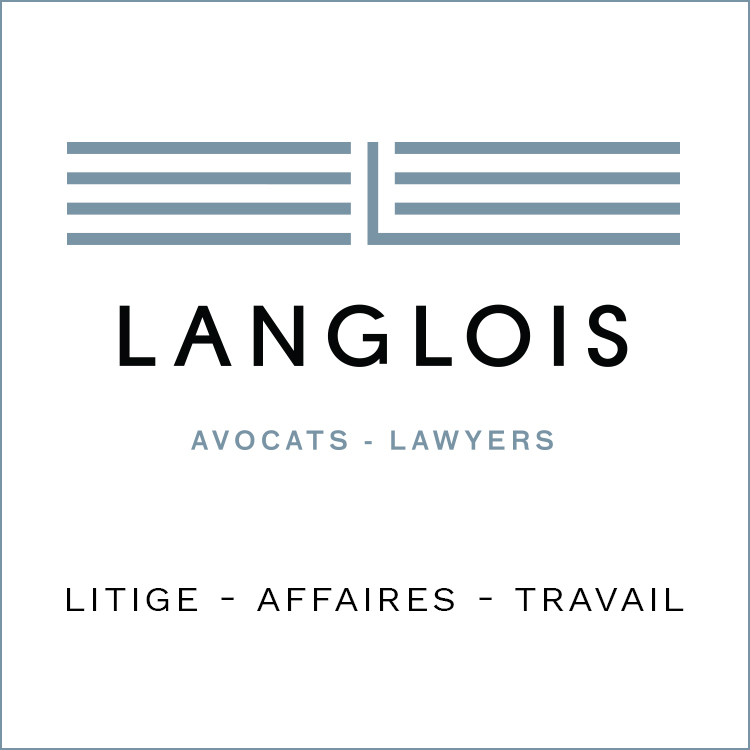