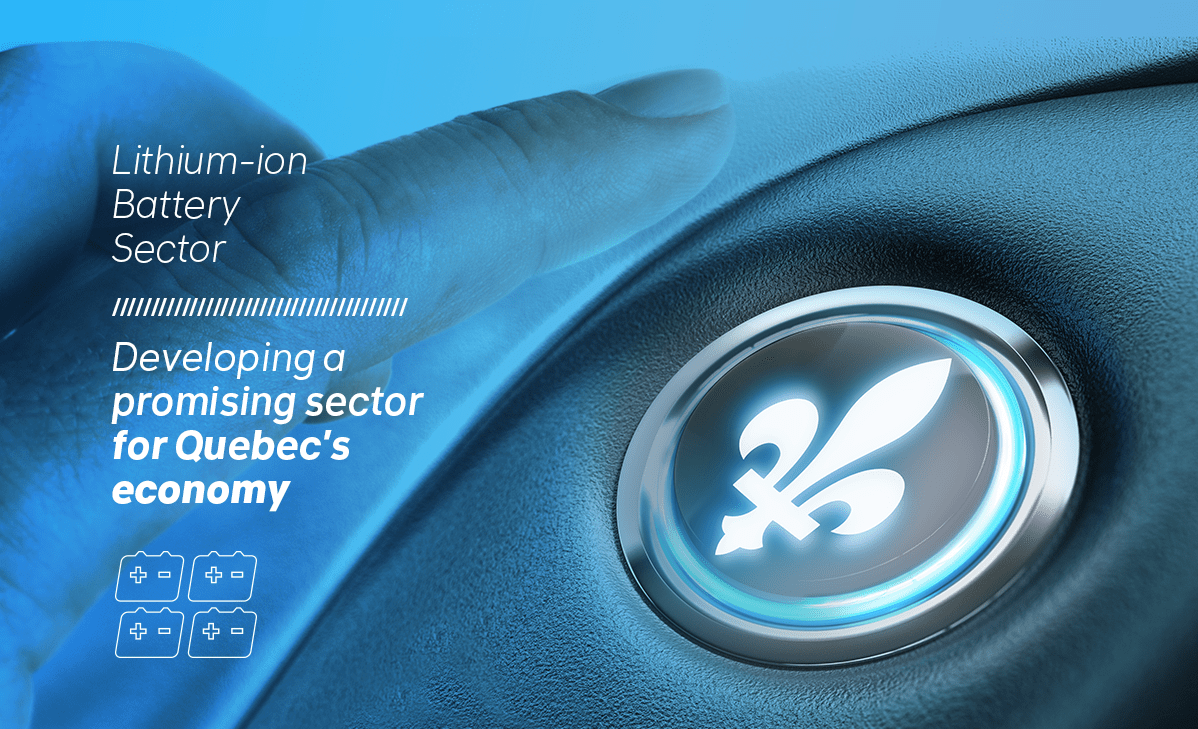 Propulsion Québec has released a study revealing the enormous potential of the lithium-ion battery industry in Quebec. The study, carried out by KPMG, looks at global markets for lithium-ion batteries and end-of-life battery recycling, and offers recommendations on how to grow those strategic sectors in Quebec.

The figures gathered by KMPG highlight the incredible speed at which the global lithium-ion battery industry is changing. One of the drivers behind it all is the exponential growth of the electric vehicle market. This growth is set to increase demand for both lithium-ion batteries and the raw materials to manufacture them, making the sector a promising one. Around the world, governments—particularly those in Asia and in Europe—are aiming to position themselves in the industry. Despite numerous announcements about major investments made to support the industry, KPMG considers that there is still room for new players in the global supply chain, as new and upcoming projects alone will not be enough to meet the strong projected growth needs.

The study calls for action: the window of opportunity for the sector won’t be open for long. It proposes four development strategies for the battery industry and the emergent end-of-life battery recycling sector, which is also set to grow in a significant way within the next 10 years. These strategies rely on Quebec’s unparalleled assets, including its relative proximity to vehicle manufacturers, the presence of the raw materials required to make lithium-ion batteries, access to an abundant and clean energy source and the presence of a pool of innovative companies.

“This is an incredible opportunity for Quebec to showcase its mining, energy, scientific, technical and human resources. Developing the lithium-ion battery sector is a logical extension of Quebec’s commitment to the large-scale electrification of our transportation system. Securing a prime position in the industry will benefit all Quebecers. It will serve as a true economic driver in rural regions and contribute to the fight against climate change,” says Sarah Houde, CEO of Propulsion Québec 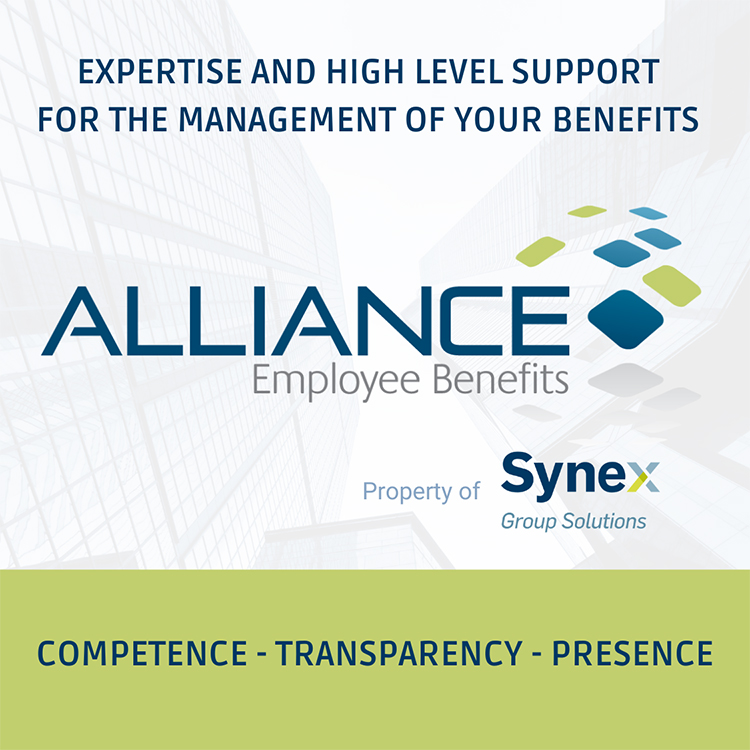 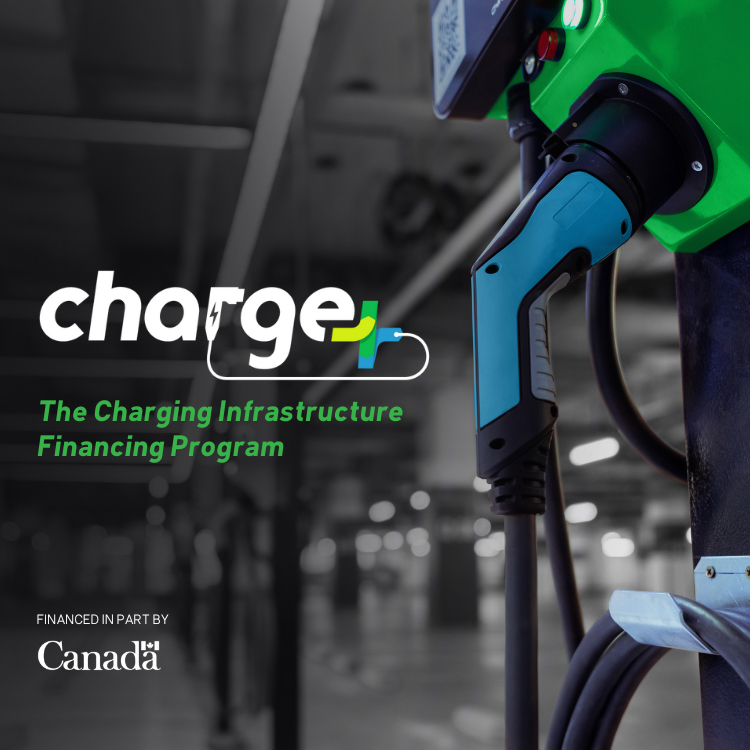